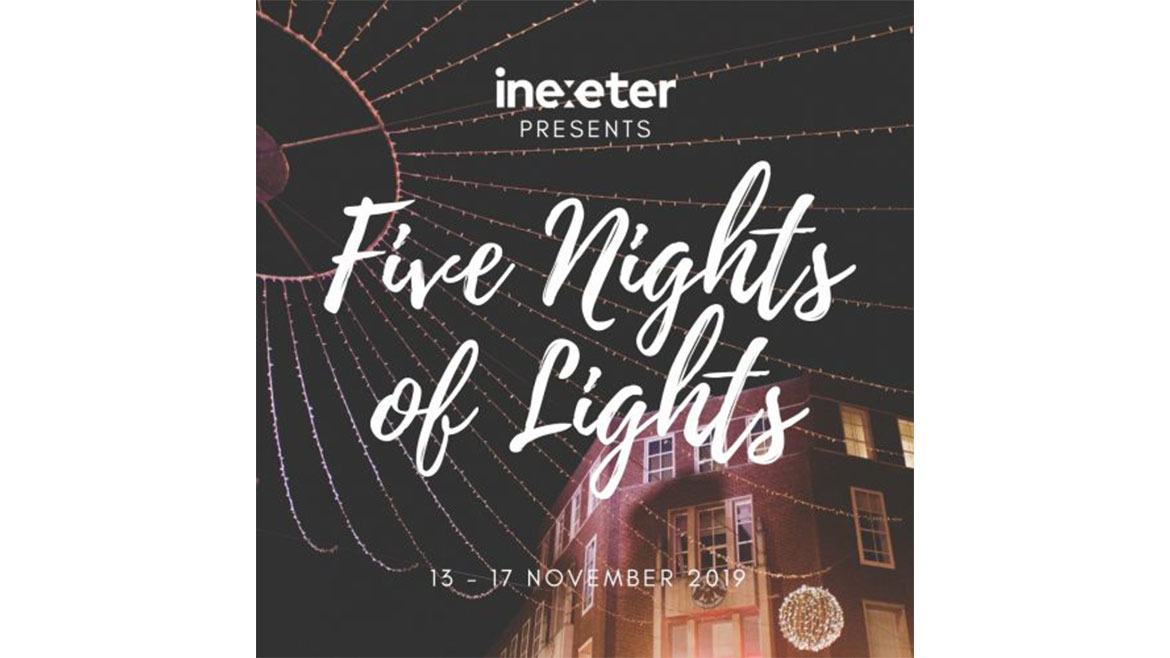 To add even more excitement to the run up to Christmas, InExeter is holding a Five Nights of Lights for the Christmas Lights Switch On 2019.  That’s five Christmas lights switch ons!  And what’s even better is your little on can be part of the parade.  Each night has its own special entertainment and themes and a specific part of our glorious city will be lit up.

If your little one would like to be a part of the parade on Wednesday 13th, Saturday 16th or Sunday 17th then sign up and book your space on one of the three free willow lantern making workshops run by professional artist Kerrie Seymour. Link here: https://www.eventbrite.co.uk/o/inexeter-20024244343 *UPDATE* the workshops have now sold out, but you can still sign up to the waiting list.

Winning with InExeter and Radio Exe

Ashley Jeary with the Radio Exe Crew will be at each of the Five Nights of Lights broadcasting live and giving you the chance to win some InExeter gift cards.  Don’t miss having a selfie with the Elfie for more chances to win too.

This year’s charity is Hospiscare South West supporting the charity’s annual Light up a Life campaign.

Prepare for a fantastic parade.

As if my magic, the Christmas lights will illuminate for the 2019 festive season as a fantastic celebratory parade passes below from North Street to South Street.  Children and their families are invited to be a part of the parade by proudly carrying their willow lanterns made in a free workshop.  The parade will be full of festive cheer and music from a chorus of local community choirs: Harmonics Acapella, Unity Gospel Choir, Sounds Choir, Pauline Quirke Academy Choir, Theatretrain Choir, University of Exeter Choral Society and Exeter Street Choir.

For even more excitement, the kiddies can be star struck in South Street as the heros Catboy, Gekko and Owlette from P J Masks will be greeting their fans.  The children (and adults too) will even be able to get physical and take part in an interactive Hero Moves session where they will learn how to get ready for adventure – just like their favourite characters.  If you want to be in with the chance of winning a special P J Masks prize bundle worth over £100 then share your pics on Instagram, Facebook or Twitter using the hashtag #PJMasksHero. Don’t forget to tag us too #LittleDevon

Sound of the Sirens sing for St Petrocks

This ‘foot stomping, tear jerking, crowd engaging female folk/rock duo’ will be perfoming with help from the crowds – to be part of this special performance supporting St Petrock’s Charity book tickets here:  https://www.eventbrite.co.uk/e/sing-for-st-petrocks-exeter-christmas-lights-5-nights-of-lights-tickets-78418569051

St Petrock’s Charity do great work in supporting people who are homeless or vulnerably housed.

The route: Inside Exeter Phoenix, then to Queen Street before arriving in Guildhall Shopping & Dining.

The quaint Gandy Street and fabulous Queen Street will have a carnival theme on Thursday.  The Exeter Street Band and community performers, Urbanflow Street Dance, Hannah Ruby, and The Richard Dale Theatre School performing FAME will be ensuring the atmosphere is fantastic, while Dame Betty Bon Bon from Exeter Northcott’s Beauty & the Beast pantomime the Bad Christmas Jumper rave will have everyone smiling (or cringing) and the ‘baddest’ jumper will win tickets to see the show. Quick dig out those terrible jumpers.

The route: Starting inside John Lewis & Partners, working its way through the store and ending outside for people to see the lights switched on overhead in Sidwell Street and Paris Street.

Children can once again be star struck as fairy-tale princesses mingle among the crowds and live performances from Northcott’s Beauty and Beast and acapella music from The Hummingbirds as well as performances from Urbanflow Street Dance entertains the whole family.

Sidwell Street will host a street market of food and drink including Oddfellows’ Bar Nova, while Paris street will be busy with workshops, activities and craft including sugarcraft stars workshops at Bake, star-themed craft workshops at Exeter Craft Hub and lino print Christmas card workshops at Hutch.

Fore Street will stick to what it’s great at and have a fun and vintage feel to its light up night.  There’ll be street food, indie craft, vintage shopping and live music and performances including Exeter Gospel Choir, Exeter Rock Choir, Hannah Ruby, The Hummingbirds and Dan Caute, Urban Flow Street Dance and a special reading of a poem created by local children. 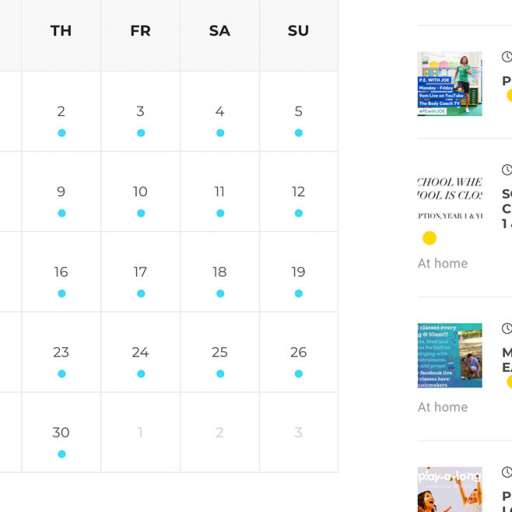 We are so super excited to have created a calendar of online live classes to ... 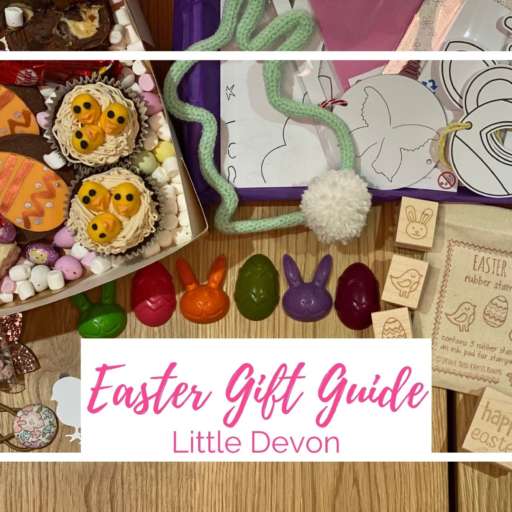 Easter. The time of new beginnings (the beginning of the end of Covid 🤞) and ...