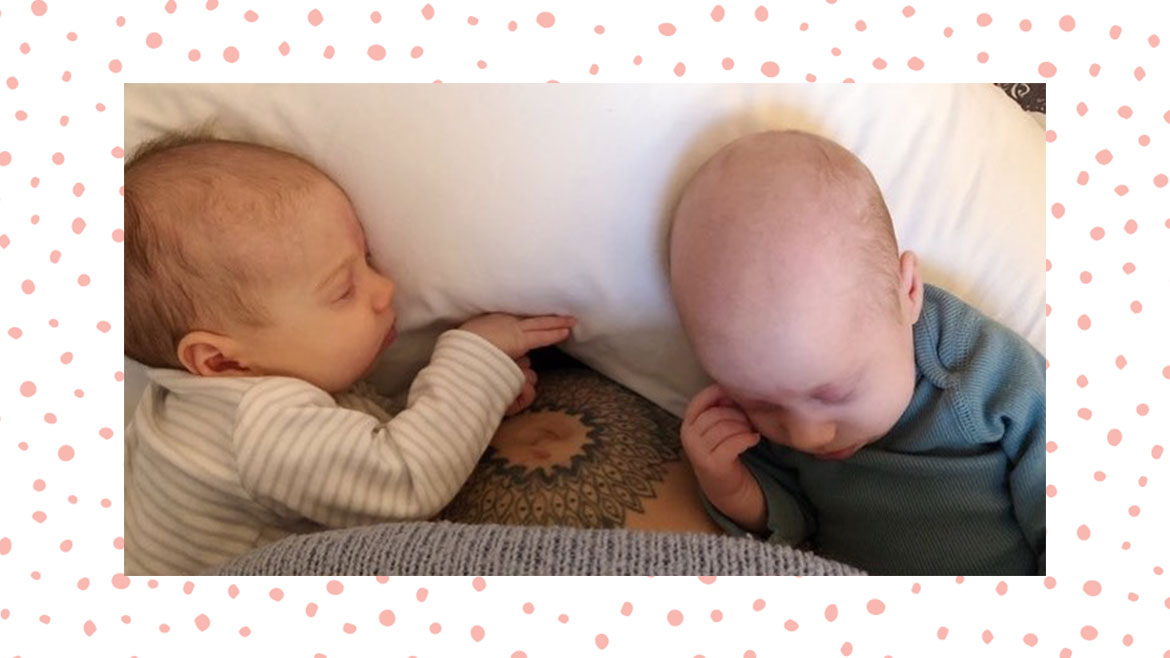 I was so chuffed that I could feed the girls. We recently stopped (at 5 months) and I’m proud of my jubblies for getting us that far 🍉🍉
I was very lucky, besides the initial toe curling pain, I didn’t have any issues.

The girls were both jaundiced and dropped a lot of weight, so needed formula top ups early on. It took 5 days for my milk to come in which was the most upsetting & frustrating time 😫. Iris in particular was so lethargic, she wouldn’t even take a syringe. It was horrendous. They don’t tell you this stuff beforehand, and I wish they would prepare you for how hard that first week is! 😢

As they got hungrier, we shifted more towards formula to keep up.
I was pretty resistant & felt like a total failure at first. I really struggled to give them bottles even though I knew I was struggling with the demand. I found the only way I could support them while feeding was to sit cross legged, but sitting like that for hours at a time has now done some actual damage to my knees 🙃. I’d barely eat, particularly during the cluster sessions. It was exhausting & mentally draining.

Now, I’m just super proud of myself for doing it at all & the girls are thriving on formula now.

If I was to do it again, I’d give myself a break & have less expectations, it’s a wild ride and I give my melons a clap for doing alright 👏🏻🍉🍉
#nationalbreastfeedingweek 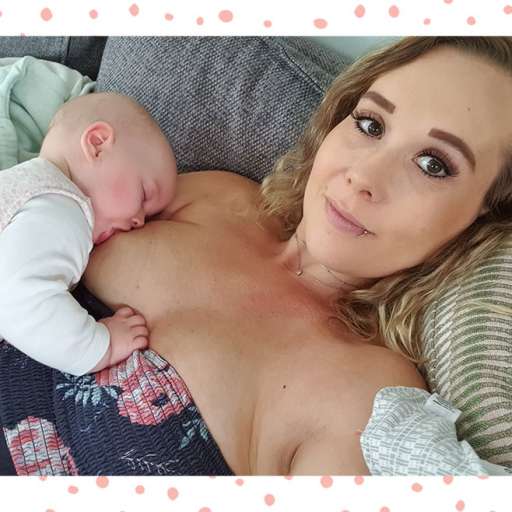 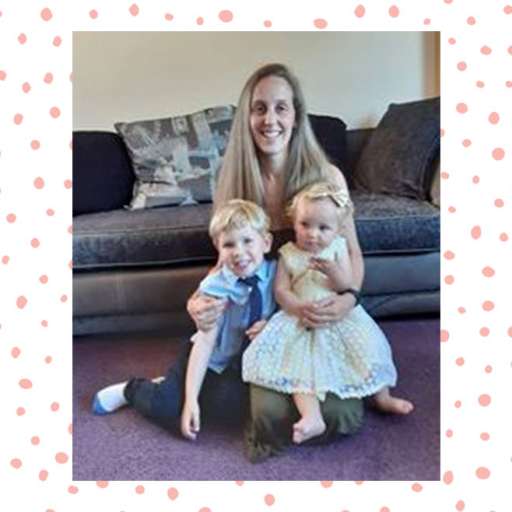 I had a tricky start with it when I had my first child and didn’t get much ...